The Spirit of The Few Monument 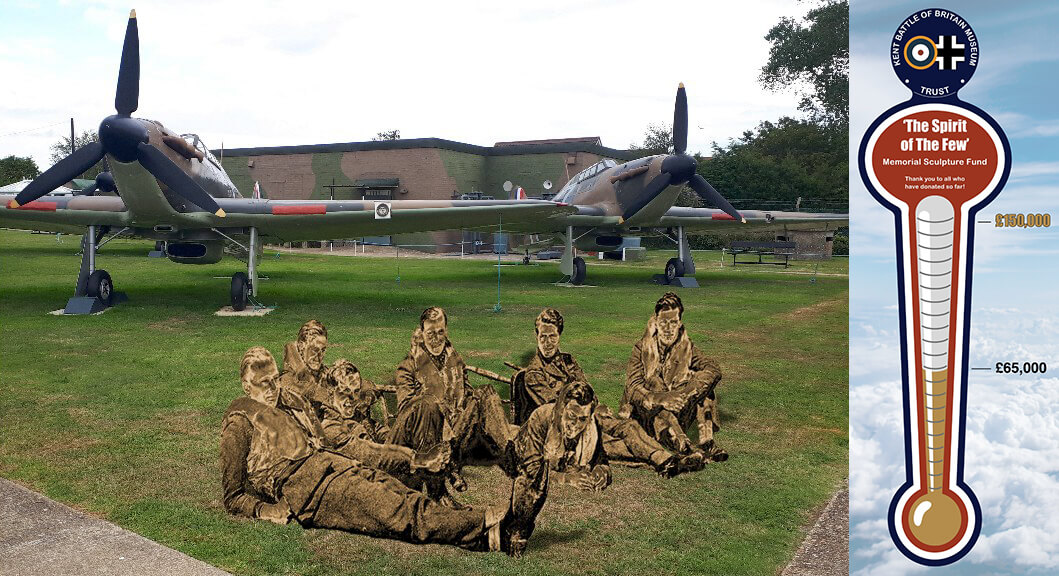 Finally we, the Kent Battle of Britain Museum Trust at Hawkinge, have our JustGiving Page up and running for the the 'Spirit of The Few' Monument.

We need your help in achieving this, so if you would kindly give some thought to donating towards this project, however big or small, we will be very grateful.

Or by using the JustGiving app with the QR code here: 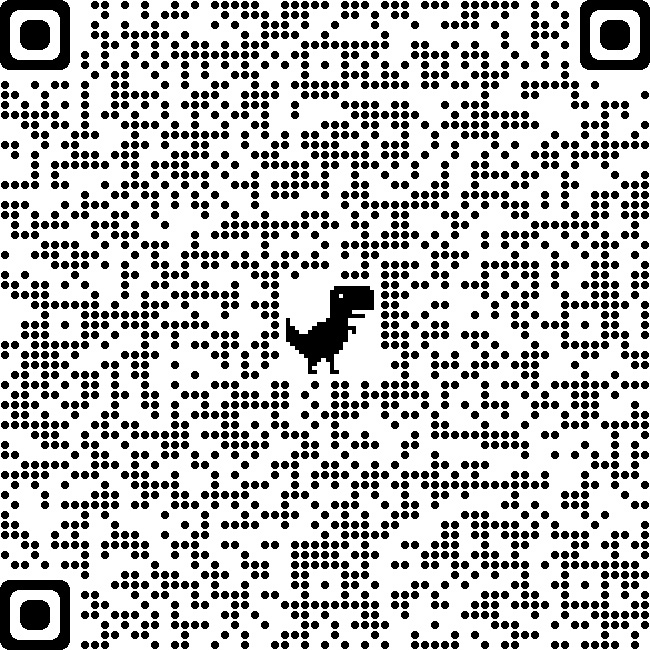 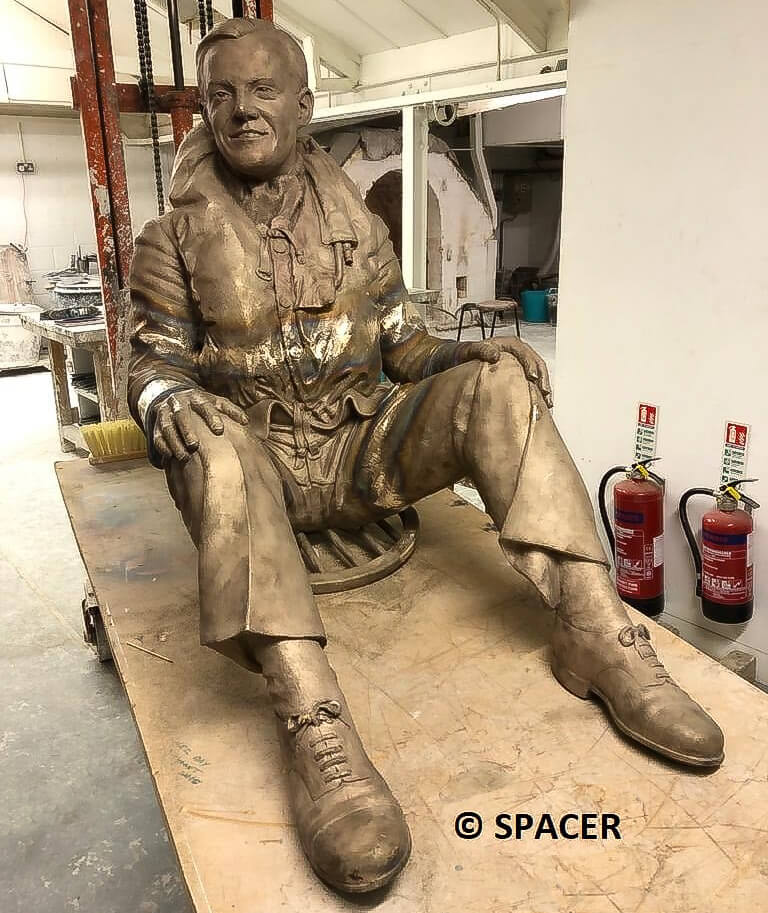 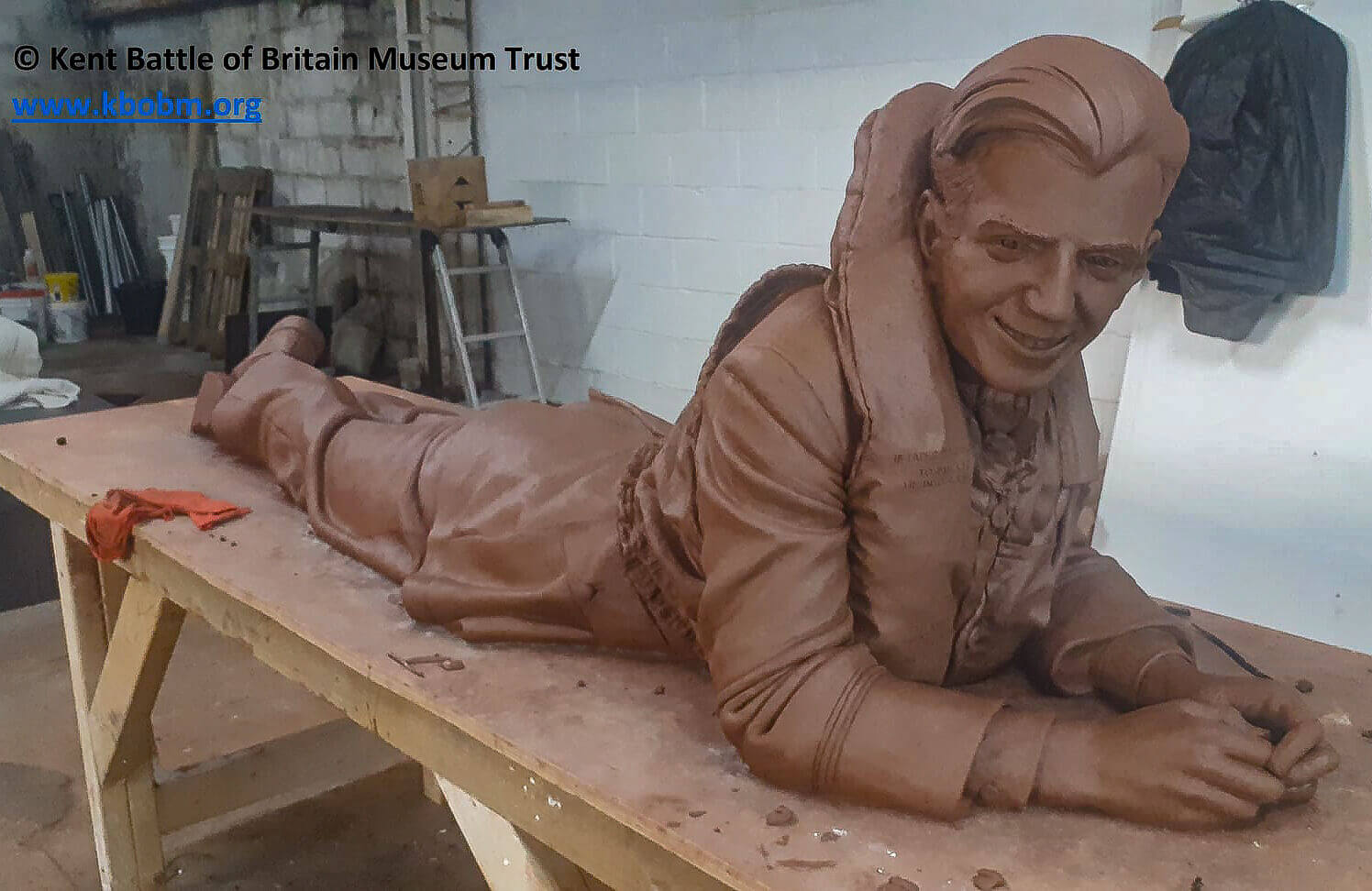 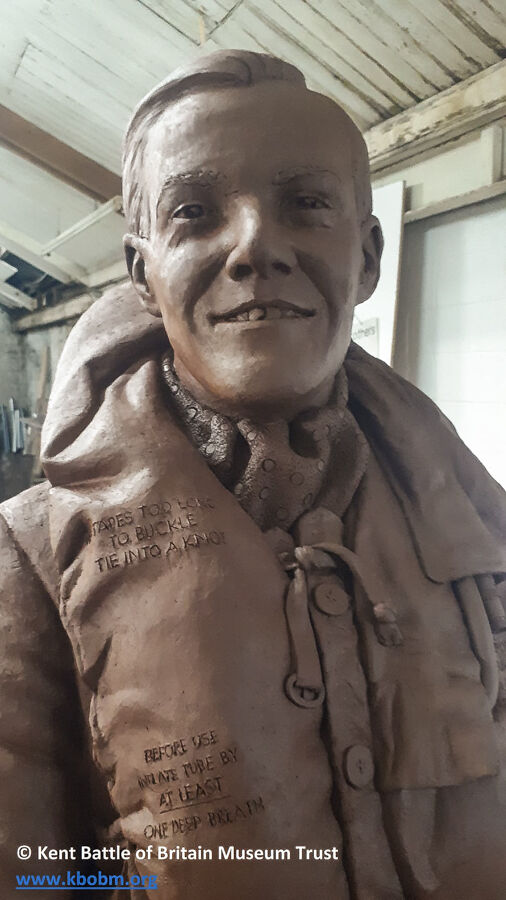 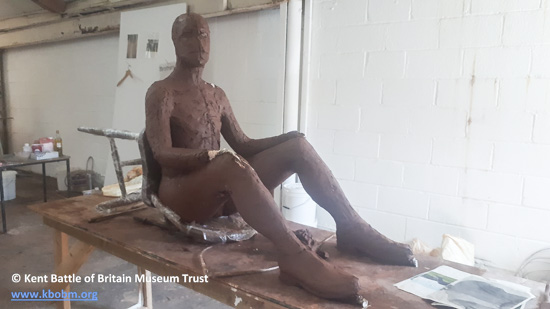 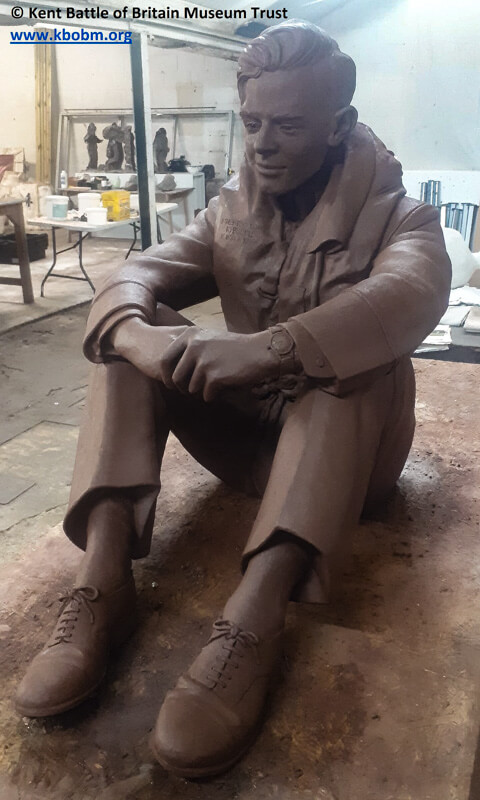 The reaction of Suzanne Gillman, niece of Keith Gillman, on seeing her uncle's scupture for the first time on 19 July 2019 - 'Amazing'

The story behind The Spirit of the Few Monument

The Volunteers at the Kent Battle of Britain Museum Trust at Hawkinge are incredibly excited, pleased, and proud to announce our latest and most significant project in the fifty-six year history of the Museum. It will see the creation of a permanent Monument to our heroes The Few within the Museum Grounds.

The Monument will represent the seven airmen of No. 32 Squadron who were famously photographed at RAF Hawkinge on 29th July 1940 and taken only a couple of hundred yards from where the Museum is now housed. The Monument will see the airmen created in life-size and cast in bronze. 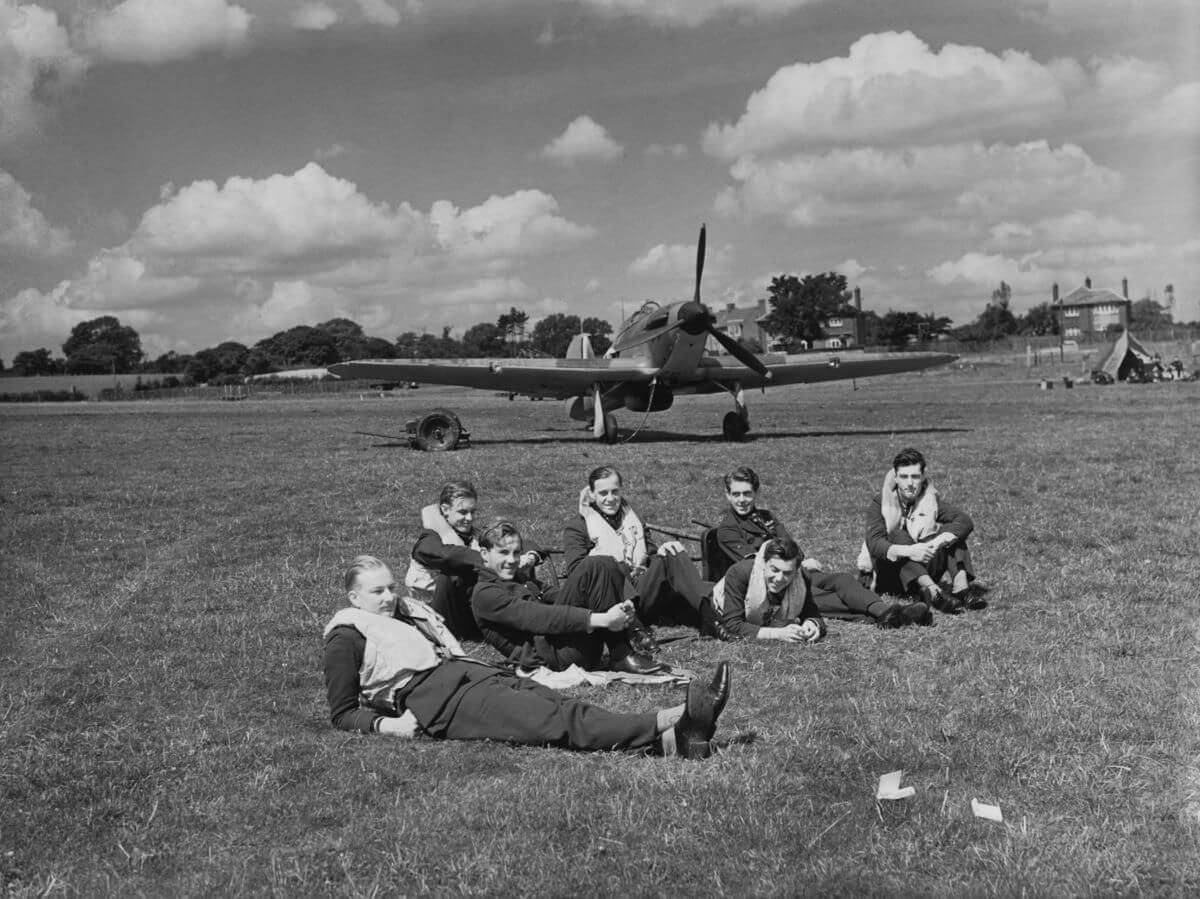 The idea was thought up by Dave Brocklehurst MBE thirty odd years ago. For around twenty years we have had the three Gate Guardian Hurricanes on display as a centre piece in the Museum Grounds and every time Dave walks past, he has visualised the seven airmen in bronze in front, with the backdrop of these Hurricanes. So much so that ten years ago he did a pencil sketch of what he imagined it would look like! 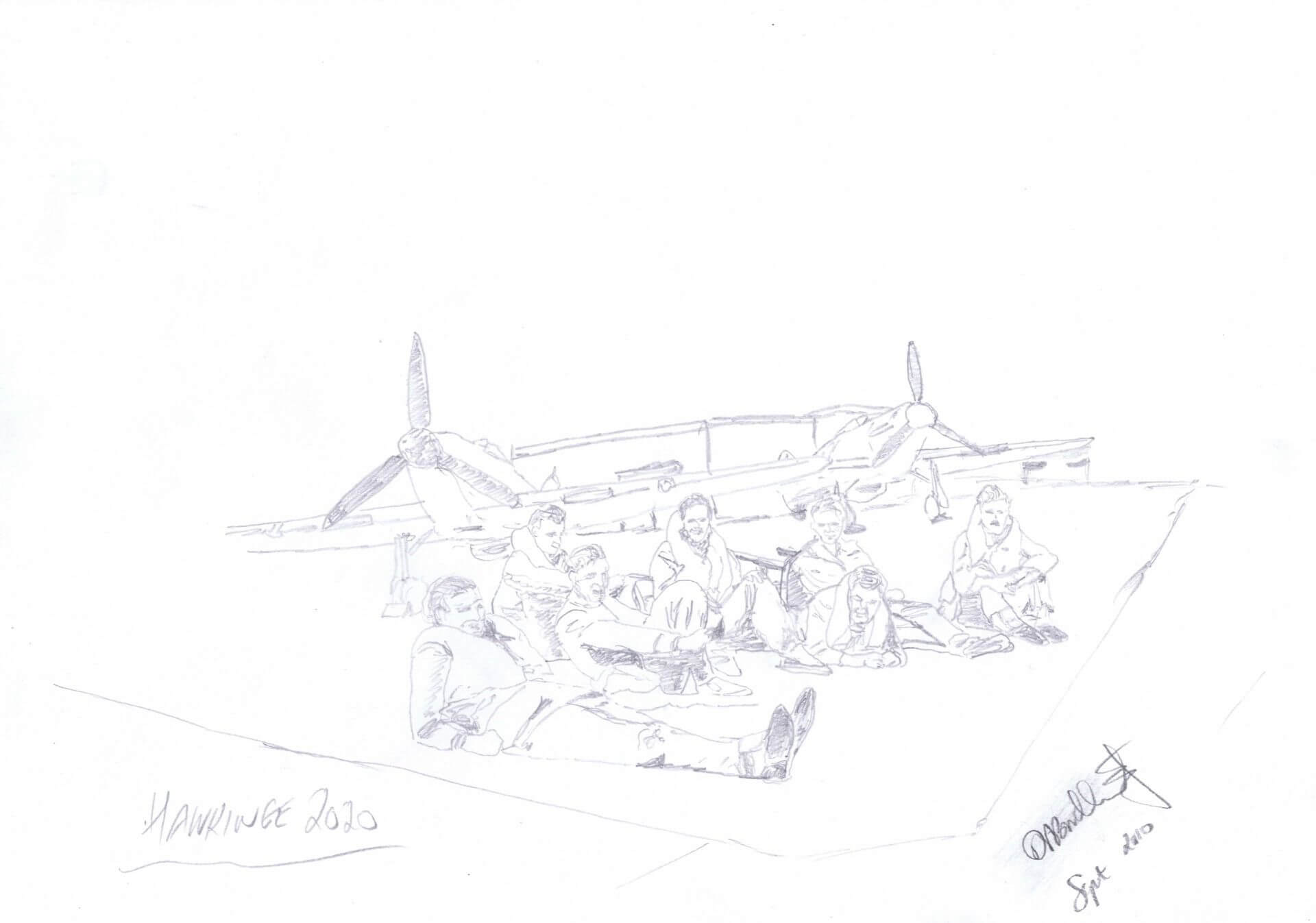 Fast forward to May this year when Dave had a serious accident at the Museum. This caused him to focus on several major projects he has always wanted to progress. After chatting with his fellow Trustees and Volunteers, all of whom were excited by this idea, he sorted various quotes from sculptors around the country to see if this was a viable project. From a suggestion by Jane Priston of the Amy Johnson Project, SPACER from Thanet were one of those who quoted. Dave was aware of the quality of their work from the Amy Johnson statue on the Herne Bay Seafront and the Gurkha Memorial in Folkestone. We also liked the idea of the Amy Johnson Memorial not being on a plinth so that the public can interact with the figure. This will be a feature of our own Monument so the figures will be displayed sitting on the original grass of Hawkinge Airfield.

Luckily for us, SPACER came up with the most realistic quote and will carry out all phases of the work in-house at their studio at Newington. From sculpturing in clay, to moulding and the casting in bronze. They are also less than 40 minutes away from the Museum, so we can keep a careful eye on every step of the process and Spacers can visit us for inspiration and for all the research that will be required to make each figure as realistic and accurate as possible.

The Monument is planned to be unveiled on Friday 29th July 2022, the 82nd Anniversary of the famous and iconic photograph being taken.